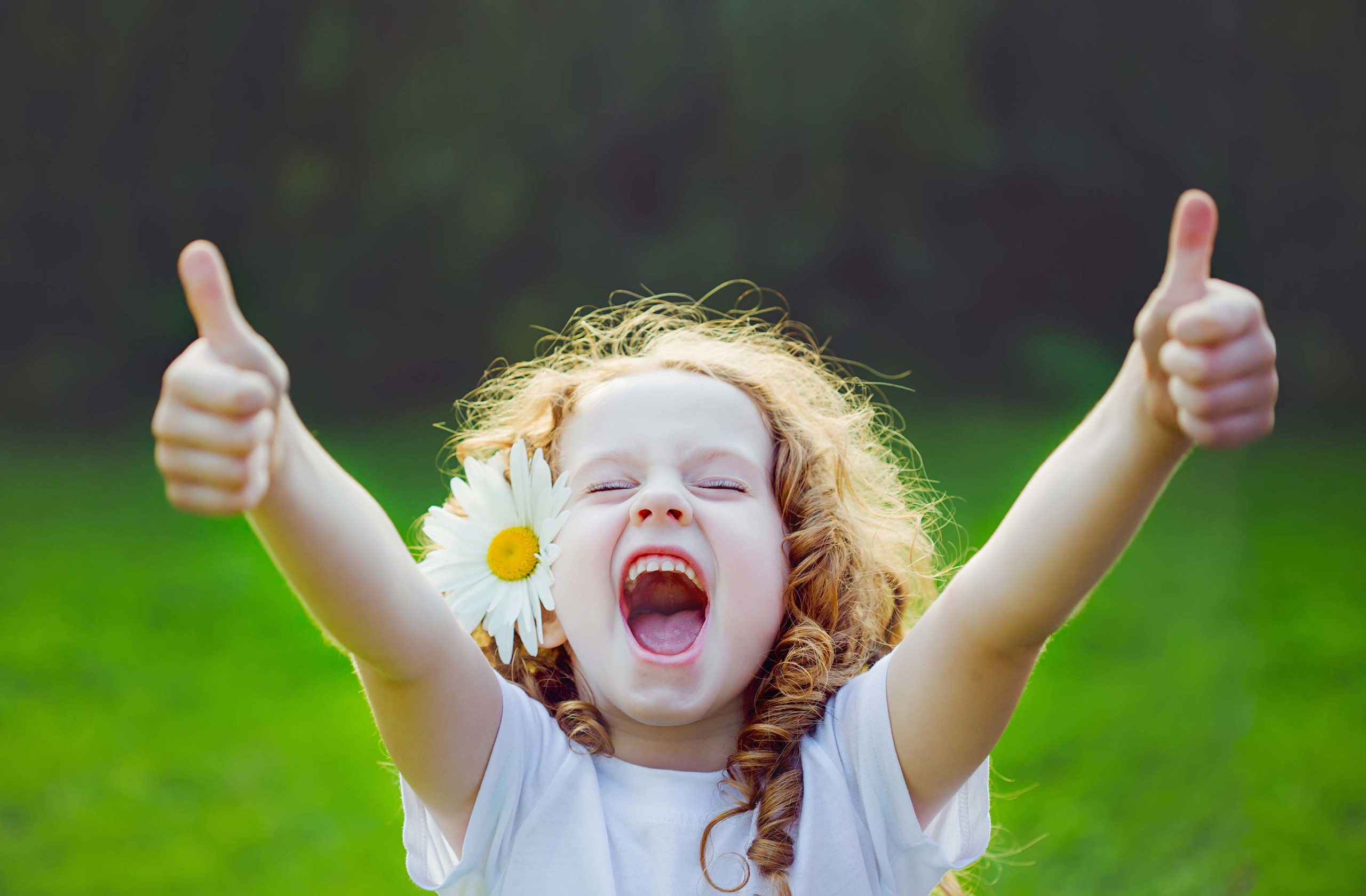 Scrub Plum seedlings are so rare that determining the causes of their rarity was the central focus of the U.S. Fish and Wildlife Service’s recovery plan (USFWS, 1999). In annual censuses of ~900 scrub plum plants from 2002 through 2008, Menges et al. (2008) recorded only two seedlings.

Thanks to his recently germinated Scrub Plum sprouts, Johnny was able to recognize the very young plant amidst scattered Sand Live Oak leaves, which must have acted as a moisture retention system for the germination of its drupe.

Even once found, the smartphone struggled to focus on the subject, unable to ever really “see” the plant. Nevertheless, the following photo, not quite focused on the specimen, gives a strong impression of the ecology surrounding a Scrub Plum seedling; largely xeric, sandhill habitat. The second photo gives details of the leaves.

Sand Live Oak, Myrtle Oak, Saw Palmetto, Turkey Oak, Longleaf Pine, and Southern Wiregrass make up the majority of the vascular plants in the area. There are also plenteous legumes and fruiting shrubs, such as Pigeon-wings, Pawpaws, and Blueberries, among many more.

Johnny believes most of these useful species, and especially Scrub Plum, are dispersed by White-tailed deer. That is one very strong explanation to the cause of Scrub Plum seedling rarity.

Doing some quick math for this seedling’s area, it must have taken about 10,000 Scrub Plum flowers before this seedling emerged. This could easily mean ten seasons of flowering and fruiting for a couple dozen Scrub Plums to produce one seedling.

Johnny’s work to help increase germination rates and therefore restore Scrub Plums to the wild is critical. With the extra care and love, Johnny hopes to increase the number of Scrub Plum seedling all throughout the Lake Wales and other ridges… one day at a time!