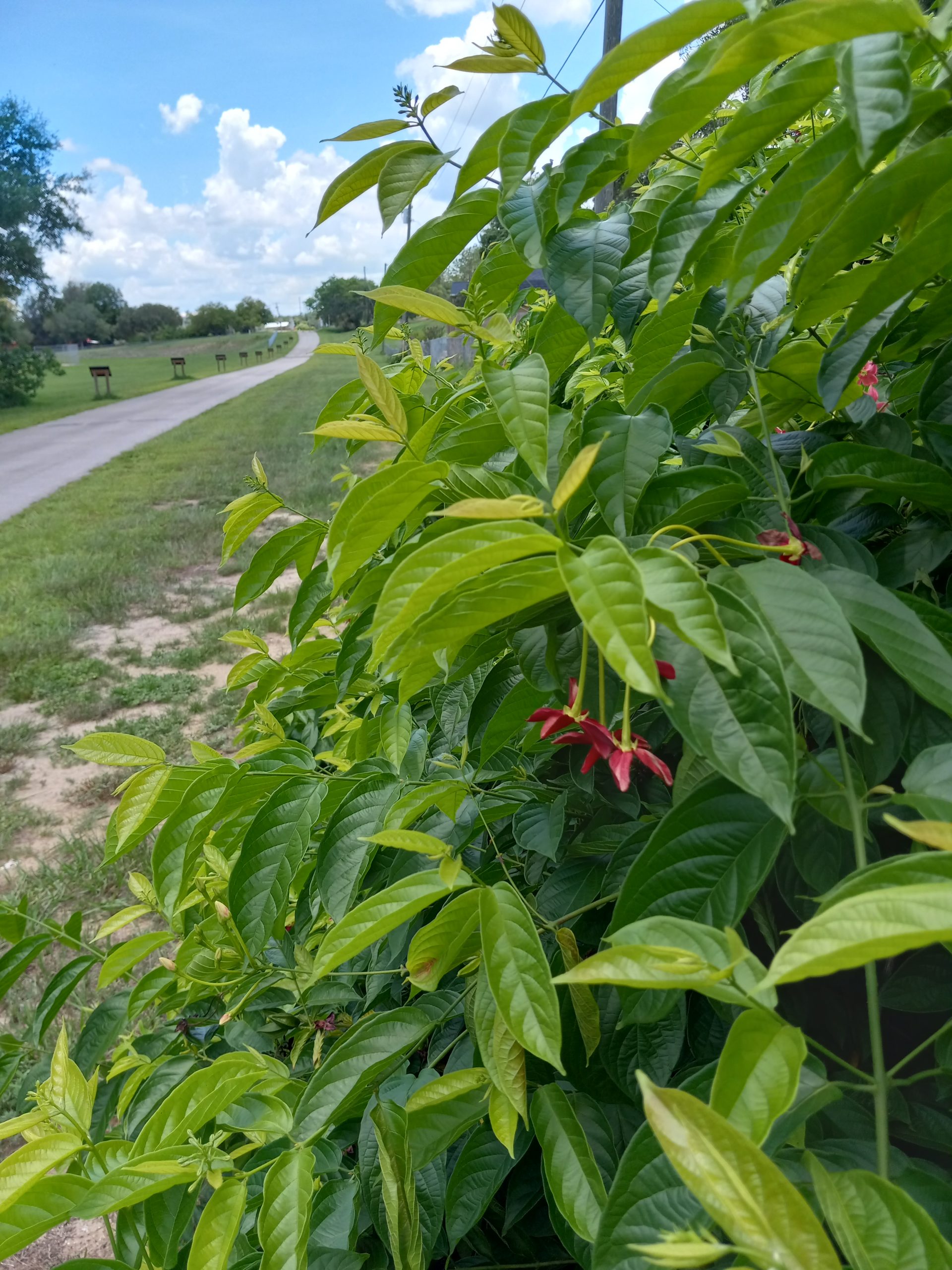 The Lake Wales Rails-to-Trails program has missed one of its three most important targets: the removal of invasive, non-native species.

The Lake Wales “Rails-to-Trails” program is great in conception. Convert a short section of unused railway into a trail to be used by citizens.

The program’s site is in the heart of the Lake Wales Ridge, and its xeric, upland sandhill habitat. This habitat is perfect for the true Jewels of the Ridge, which are those native and endemic plant species of Florida’s interior sandhills.

In the case of the Rails-to-Trails program site, this native habitat has been completely removed and in its place are many thousands of non-native and invasive species. Most of these are from Asia and Australia, and are very bad for the ecology of the Lake Wales Ridge.

According to an article posted by The Ledger, “The city will be responsible for clearing the trail, mowing and removing invasive plants.”

Invasive or Non-Native Species on Site

No endangered species were noted on site.

The main signage indicates Carter’s Mustard (Warea carterii), but none were found. Further, this site, assuming the presence of native scrub and sandhill specimens, should support Sweet-scented Pigeonwing (Clitoria fragrans).

The only redeeming feature of the Rails to Trails program is a tiny piece of remnant scrub area between the Rails-to-Trails pathway, and just north of the soccer field of Kiwanis Park. It has become a bit of a hardwood hammock due to fire suppression, and it does contain some non-native and invasive species, but species expected of a Turkey Oak Barren are also found there. Any Gopher Tortoises are long gone, and have been replaced with the invasive 9-banded armadillos (Dasypus novemcinctus).

Complete list of native species found in the tiny scrub behind Kiwanis Park:

It is a miracle this tiny bit of scrub remains, and certainly could support a family of Gopher Tortoises, if not for the incessant mowing of the immediate area surrounding the scrub, and the lack of native grasses in the park.

Very few larval host plants were found, and no Milkweed (Asclepias) were found anywhere on the Rails-to-Trails path. Therefore, Monarch Butterflies will not be common.

There are some Passionvine (passiflora), and as a result Gulf Fritillaries can be observed.

Due to the extreme number of non-native species in the area, very few native butterflies will be available for observation. This is true across all of the City of Lake Wales.

The Lake Wales Rails-to-Trails has created a nice pathway for walking and biking but, much like the City of Lake Wales itself, the ecology of the Lake Wales Ridge has been completely ruined by the city’s maintenance as well as ruined by residential landscaping in the area. As a result, native wildlife will not be plentiful for visitors.

It is a miracle that any part of our native scrub remains, and it only remains because maintenance by the City of Lake Wales hasn’t yet ruined it.